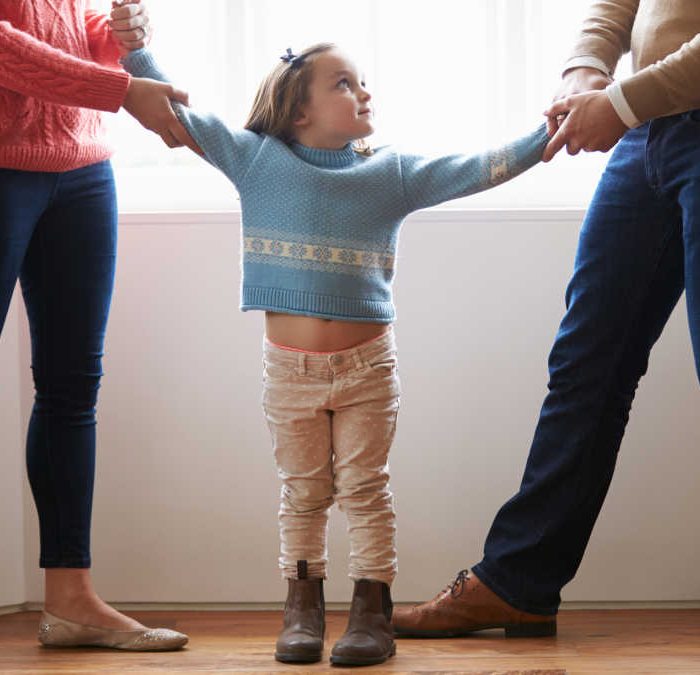 Scores of appeals against visitation orders passed by Guardian Courts are pending settlement in practically each appellate court in Lahore and several such appeals have been pending mediation throughout the region of Punjab in Guardian Appellate Courts for over 2-3 years. There is just one explanation for this: the learned appellate courts have allowed stay orders/interim injunctions simply on the basis of an introduction of affirmation by the appellant. In practically all such appeals, various dates have additionally been given to the appellants and various applications for excursions of stay/interim injunctions have been documented — though without results.

This article highlights the law of interim injunction in family jurisprudence. It is an issue which has not yet been tended to by any of the courts of suitable locale despite repeated requests. The appellate courts in Lahore have disappointed in guaranteeing consistencies in their orders thereby causing inequity towards non-custodial parents and neglect towards minor children who are expected to bear the brunt of careless laws.

As most readers may know, an order is a legitimate cure which is forced by a court. In basic terms, a directive implies that a specific activity should either accomplish something or abstain from accomplishing something. When the court settles on a choice, the parties must submit to that decision. In the event that a party neglects to stick to the order, there can be monetary punishments and even detainment in specific instances.

Having practised child custody litigation for over a decade, I am familiar with the structure of family jurisprudence and the loco parentis limit. Before a temporary directive can be awarded in an appeal based on an affidavit of the appellant, the appellate court must acknowledge the typical practice among couples to use children as pawns. In cases of such flippant behaviour, youngsters are often left severely scarred post separation. A court’s powers, with regard to visitation rights and the custody of minors, come within the nature parental jurisdiction, therefore, the court must act in a way that a wise parent would. The expression “welfare of minor” is to be construed in a way so as to encompass all the dominant factors essential for determining the actual welfare of the minor. Technicalities of law should not be adhered to in such type of cases and used to suspend visitation rights of non-custodial parents. Reliance is placed on 2002 PLD 267 Supreme Court.

An order by the appellate court allowing the suspension of visitation rights based on an affidavit presented by the appellant on the day of the hearing and without issuing prior notices to the non-custodial parent appears to encroach upon visitation privileges which are already confined to meeting minors on court premises, for two hours and two times a month (PLD 1958 SC 41).

When the lis/suit is pending between guardians, there are three fundamental characters of the situation: mother, father and child — and in specific cases the siblings of the minor. The feelings and sentiments of all those involved ought to be taken into consideration whilst addressing the main issues, in addition to considering the welfare of the minor as referenced before.

All those appearing and assembling for the proceedings should consider that the mother should not be denied complete custody of the minor, nor should the father be discouraged from meeting and seeing his children (2009 CLC 1443 Lahore). The third significant character is simply the child, who under the law of nature ought to receive the warmth of both guardians (2019 MLD 804 Karachi).

For the sake of welfare of the minor, genuine efforts should be made by legal executives to put a stop to the misuse of  legal procedures. Specialized curriculum and workshops are also required for Guardian Judges who ought to keep in mind that restricting the civil rights of non-custodial parents (generally the fathers) should be justifiable with substantive reasons. It is further proposed that the learned judges serving as Guardian Judges be provided with guidelines on the standards of natural justice appropriate in guardianship proceedings, as well as awareness of the constitutional guarantees which non-custodial parents are entitled to, such as the right to a fair trial and the right to privacy and dignity.

Constitution of Islamic Republic of Pakistan